A frenulum is a small fold of tissue that anchors an organ or structure in the body to prevent it from moving too far. A frenectomy – sometimes also called a frenulectomy or frenotomy – is simply the removal of this tissue in order to allow for increased movement. Two common sites for frenectomy are at the middle of the upper lip and on the underside of the tongue. The tongue condition often prevents a patient from speaking properly because the tongue cannot fully move – tongue-tied is the commonly-used term.

A lingual frenectomy is typically performed to release the tongue or to allow for the proper fit of dentures. During a frenectomy, the tongue is numbed so that no pain is felt during the procedure. Frenectomies are often performed with a scalpel. In both cases, it is a minor procedure performed in a periodontist’s office under local anesthesia. Bleeding, swelling, and bruising are minor. A soft diet may be necessary for a few days, but the healing period is short.

What Our Patients Are Saying

“I have already referred Dr. Skene to people who are going to need a frenectomy for their children. Everyone in the office was great to work with.” 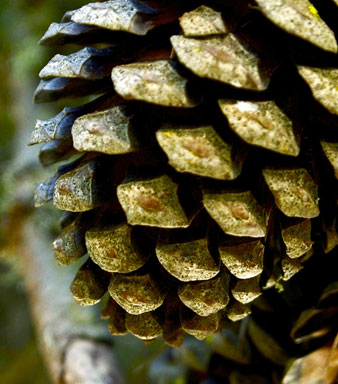 Teeth erupt from the gums as part of the growth process. At times a tooth cannot erupt normally and becomes impacted. 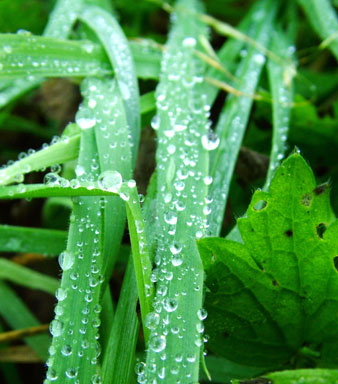 You deserve to feel comfortable and confident when visiting Utah Periodontal Specialists.